You can reserve your favorite clothes, our online store remains active. For safety, we will not send your order yet. 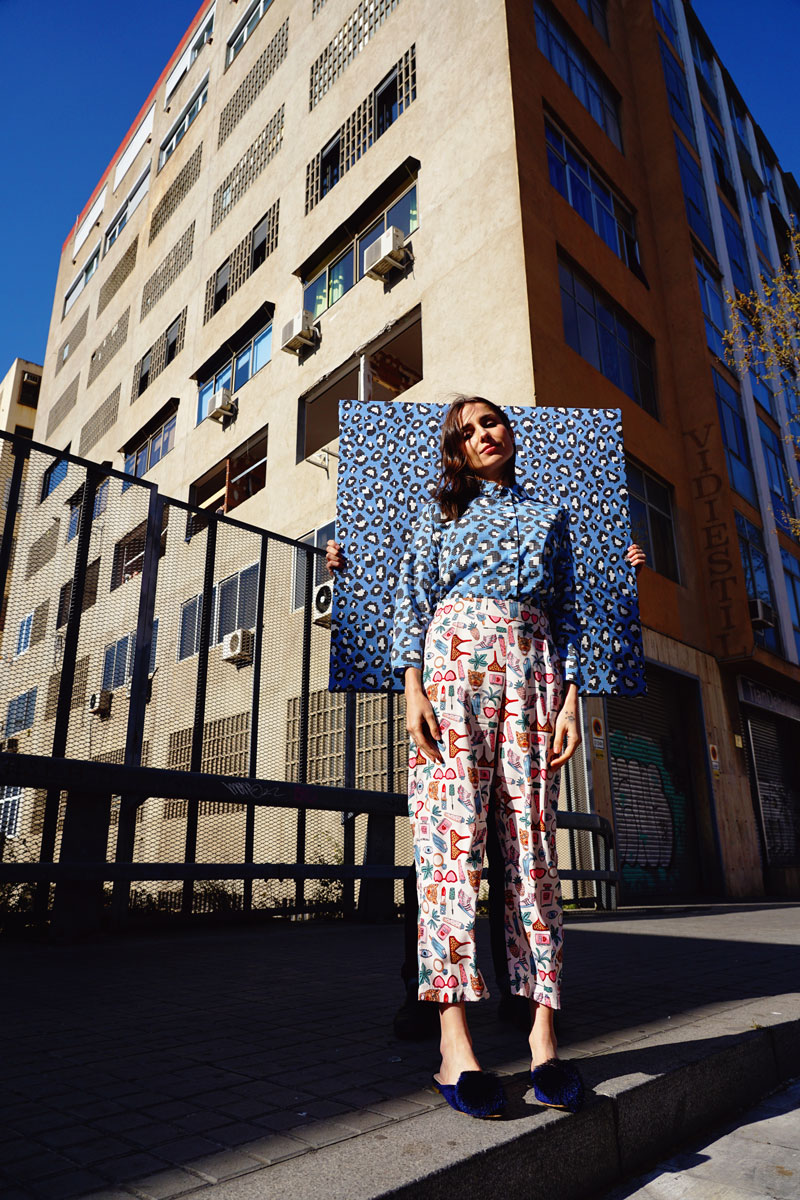 The singer Zahara is the protagonist of the Summer 19 campaign of Compañía Fantástica in an audiovisual piece inspired by the firm's collection.

"Revelation" is a song of individualism and introspection from a fresh and avant-garde perspective that fits with the philosophy of the brand. 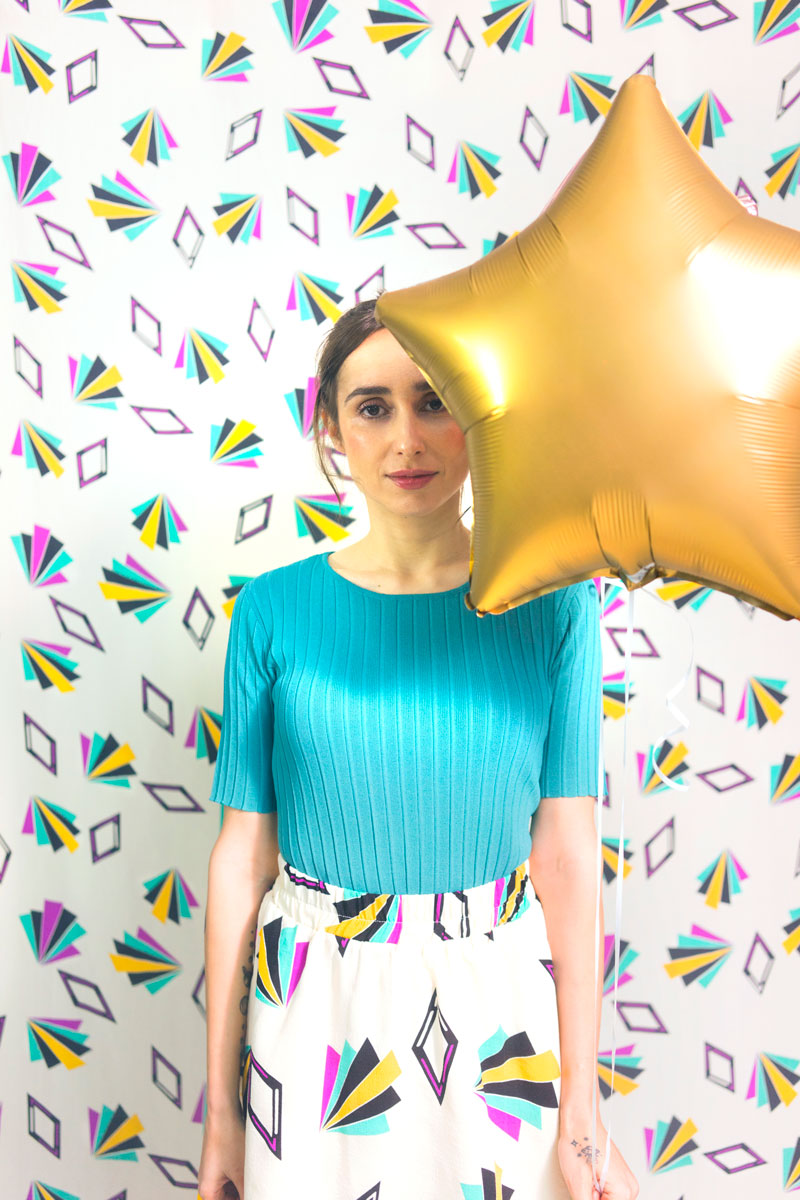 The film, directed by the director Lyona, represents the return to the inner world in an era marked by technology.

The video premiered on the social networks of the brand, youtube and digital platforms the week of April 22. 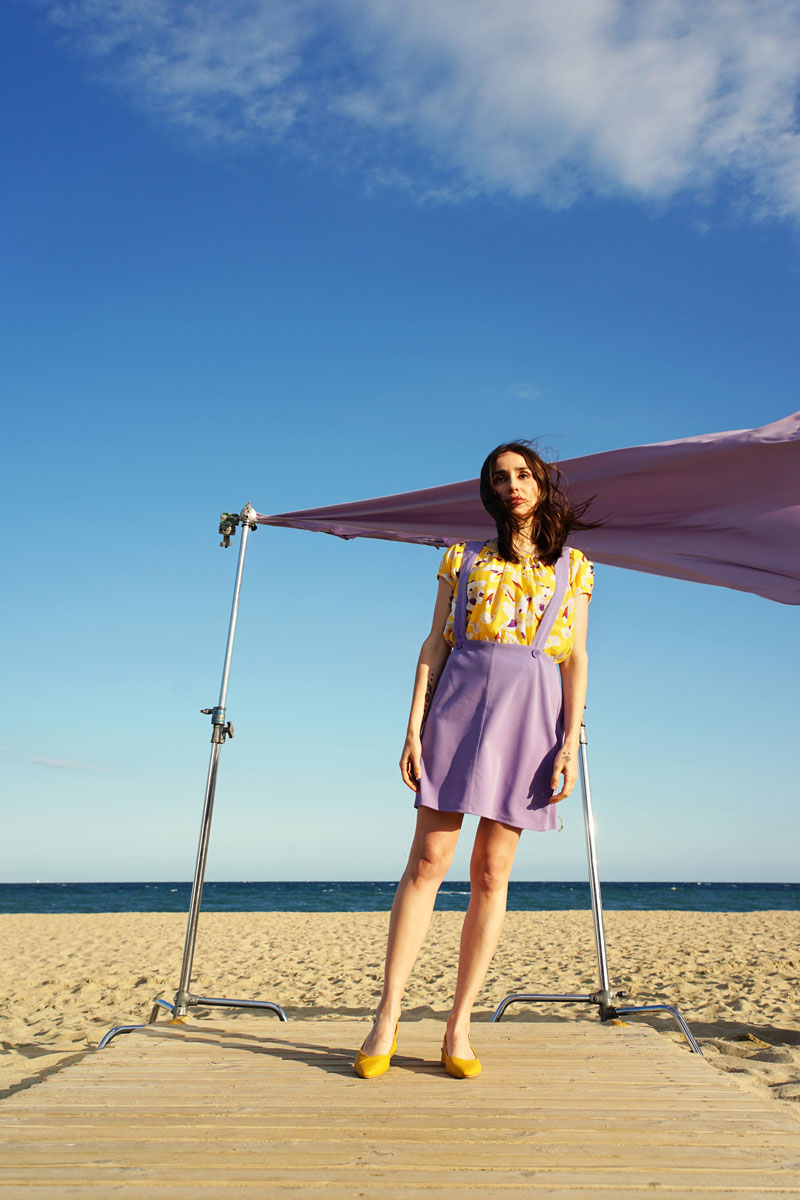 The singer, who has just released her new album "Astronauta", wears looks from the brand in a dreamlike, artistic and colorful context.